International travel has been on the cards for a while now, and it appears people are keen to seek some sunshine and travel from Northern Ireland on holiday. With testing and restrictions in place now for some time, people are perhaps feeling more confident about the new procedures required to travel internationally. According to the most recent Deloitte State of the Consumer Tracker (28th July), 45% of 18–35-year-olds in the UK feel safe flying right now, and 35% plan to travel on an international flight in the next three months.

Closer to home, we’re also seeing increases in passenger flows through our airports. Belfast International Airport is seeing daily passenger figures on the increase each week, with an average flow of 10,000 people per day through the terminal building in August. Demand for flights is significant, with the average domestic aircraft operating at 85% of its capacity.

Belfast International is the biggest permanent easyJet base in the UK, serving 16 UK destinations including new routes for 2021 including Bournemouth, East Midlands and Leeds Bradford. Passenger dwell time in the airport has also grown, on average up 33%. This is growth pre-departure, as well as waiting time in baggage reclaim areas.

Investment in Digital OOH at BIA has also continued, with the recent installation of four new LED screens in the baggage reclaim area, measuring 2.5 x 1.5m. These offer huge opportunities for advertisers to target domestic and international tourists who travel through the area, especially since the winter sun calendar is robust for 2021, with promising forward bookings.

On the roads, things are busy too. Average driving activity in Northern Ireland is currently at 71% above the baseline norm. 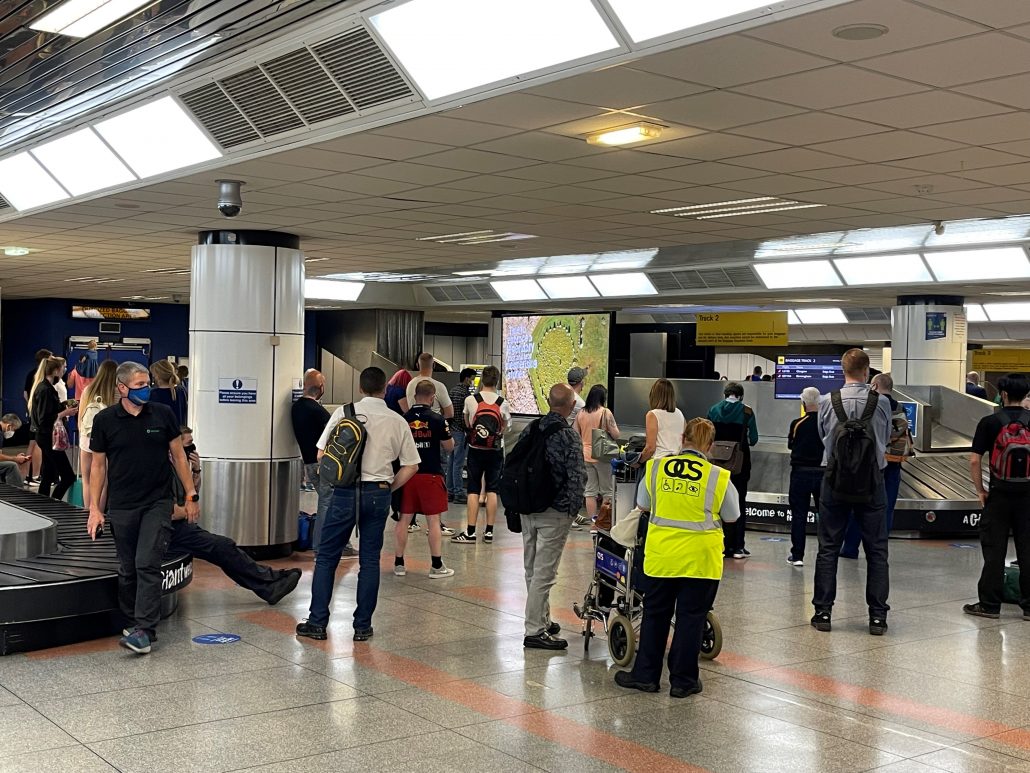